February 28, 2011January 25, 2016
Long time no post. I’ve been kinda busy. And while I’m not one to blog about my life, cuz it’s terribly unexciting, I will this time because things have happened.
Earlier this week I got my hair done, but due to frustrating circumstances, it took ages (literally days), but I was on reading week and didn’t really have any plans so ultimately it was okay. Its black and blue and twisted, though from a distance, it looks like I have locks o_o.
The exciting fun stuff happened at the end of the week. Because my friends attend university and not college, we have our winter reading weeks at the same time (colleges are next week I believe).  So we decided, why not go to O-town (Ottawa)? Four of us live there and I had visited last October and it was fun. Three of my friends decided to go, with two more coming the day after us (nine in total in Ottawa).

It was fun. We didn’t do any sighting seeing stuff, but just hung out. And when you haven’t seen your friends for months, that’s enough. We were really looking forward to going with the school’s French immersion club to Montreal’s Nuit Blanche. I’ve been to the one in Toronto for the last three years and they have all been excellent. I went with friends who were on this trip and we all had good things to say about Toronto’s so we had high expectations as said those who heard our various stories.

It was kind of a let down. We were, admittedly, kind of tired and it was really cold, but it just wasn’t as good. The main issue was that everything was spread so far apart, so it was really hard to find things. Another thing is none of us knew the city (unlike Toronto, where we are all relatively familiar with the terrain). But we did still have some good times 🙂 Though Montreal will be receiving a strongly worded letter.
Some highlights:
So pretty awesome weekend over all. My money’s gone, I got 6 hours sleep, I’m hungry,  train’s delayed, I won’t get home for another  5 hours or so and I have a French presentation tomorrow morn at 9, but c’était le fun 🙂
– Turtles ♥
P.S. Some photos! They’re from Nuit Blanche, like the only time I took pics 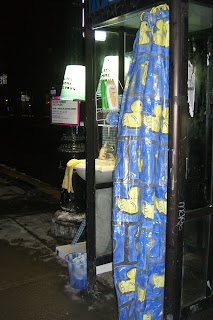 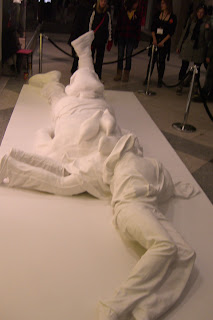 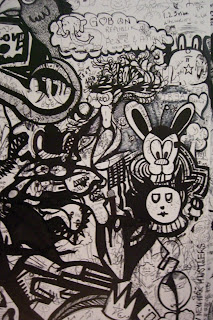 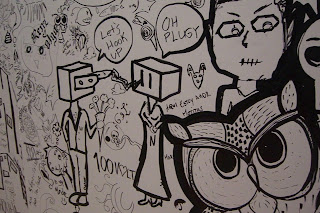 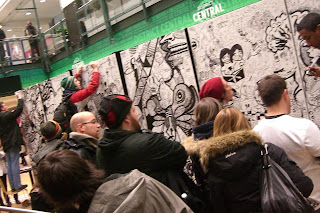 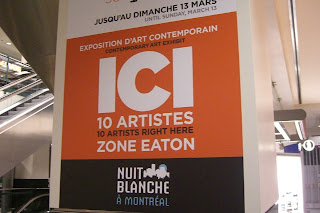 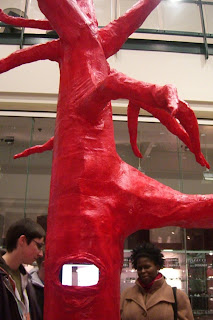 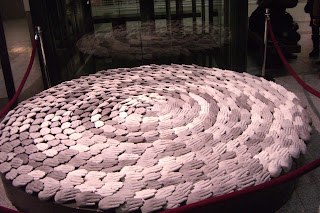 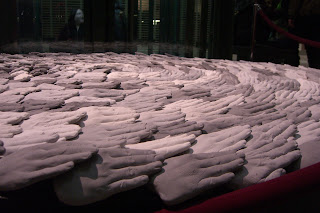 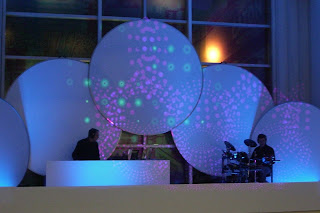 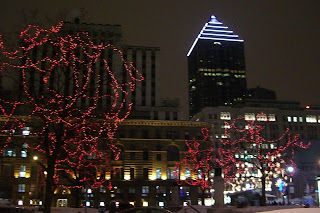 note: this was written around 6:25pm